Bryan nominated for a 2023 Grammy Award

‘So Happy It Hurts’ has been nominated for Best Rock Performance at the 2023 GRAMMY Awards. The GRAMMYs will air live Sunday Feb 5th from Los Angeles and will broadcast live on the CBS Television network and stream on Paramount+ at 8pm ET/5pm PT. 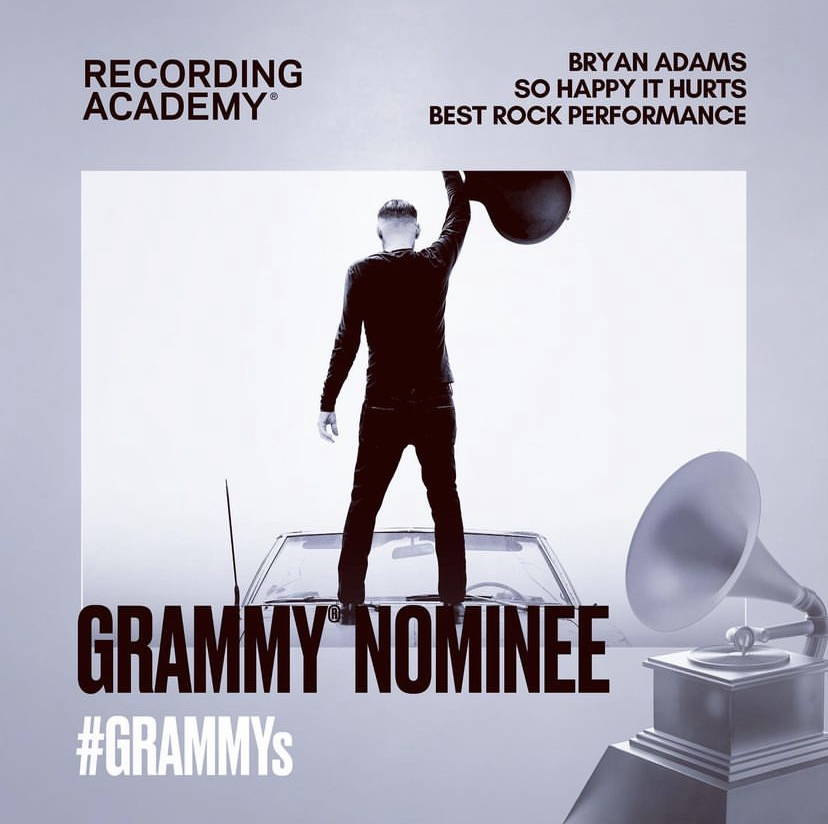