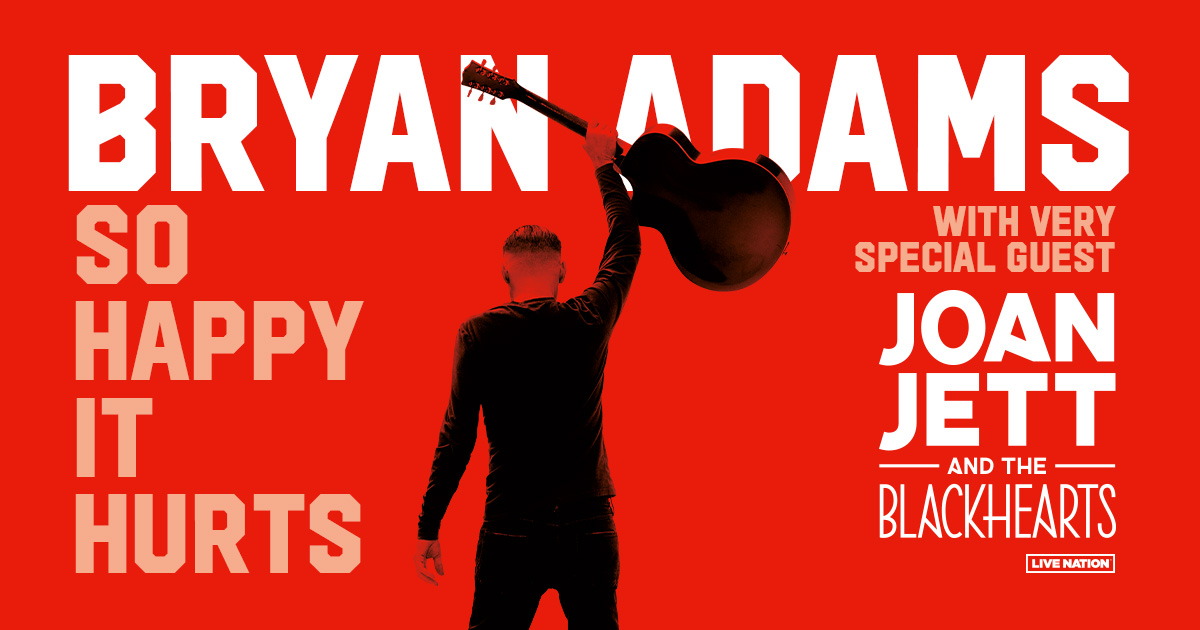 Bryan to release newly filmed ‘Cuts Like A Knife’ tracks

On January 18, 2023, Bryan is releasing two live songs/films on YouTube to commemorate the 40th Anniversary of the album “Cuts Like A Knife”.

Recorded live at the Royal Albert Hall in London, UK on 11 May, 2022, the rest of the songs will come out on 3 February on Apple/Spotify. 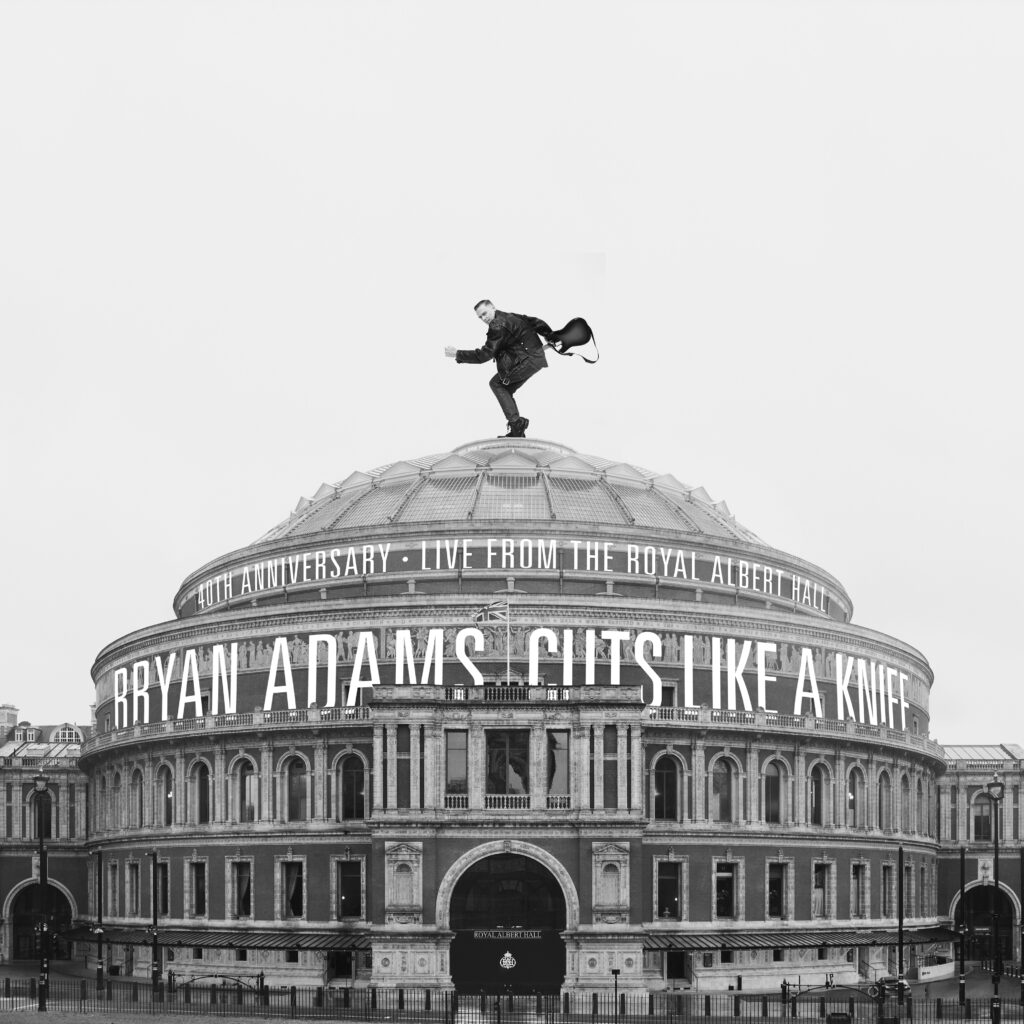 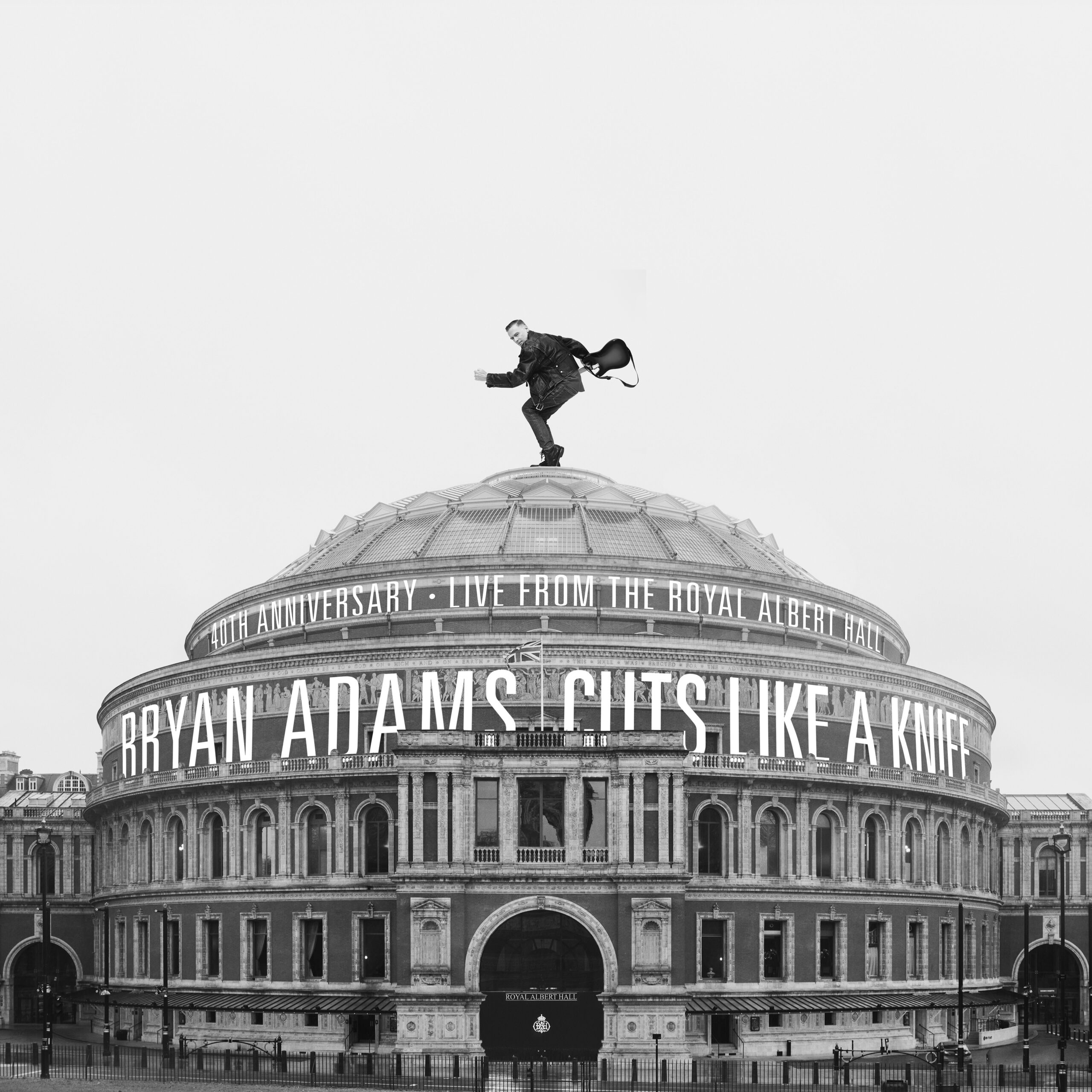